See No Evil, Say No Evil: Why It's Important to Talk about and Face Taboo Topics 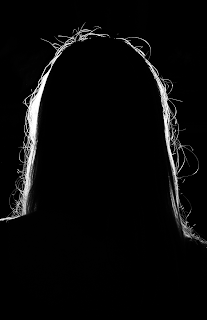 Brown, B. (2015). Rising Strong: How the ability to reset transforms the way we live, love, parent, and lead. New York: Random House.